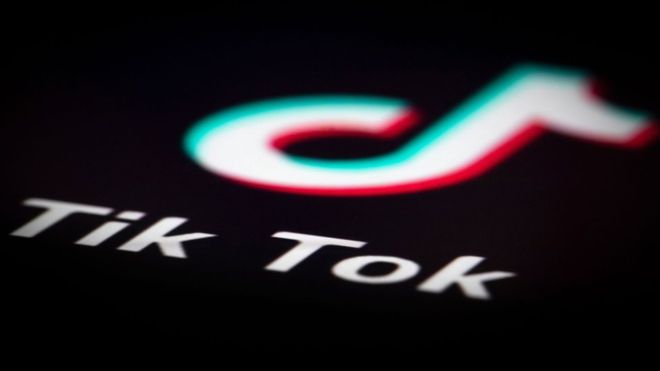 TikTok: The video sharing platform that has kids all over the world obsessed.

What is TikTok? A platform for creating and sharing short videos with friends and family? Or an addicting app that confuses boomers and millennials to no end?

In just under a year, TikTok has become extremely popular with teens, being downloaded more than 660 million times in 2018 alone. Just like its competitors Snapchat and Instagram, TikTok uses videos as a way of communicating with the online community. Whether it be through dancing, lip-syncing, or acting along with parents, there’s no limit as to what people will do to get likes.

Most adults have never heard of TikTok, feeling as if they’re uninvited to this big party everyone’s in. And the few that are in on the trend, have a love-hate relationship with it. As fun as it is, it’s addicting. About 29% of monthly users open the app daily, spending roughly 52 minutes a day scrolling through their ‘For You’ page. Add the online predators and hate, there’s a reason most parents don’t want their kids on the app.

Some just downright hate the platform altogether, John Clay says, “I think it destroys the youth and that there are much better things children could be doing with their time.” Ouch, but understandable. According to Common Sense Media, teens spend an average of nine hours a day on their phones. “I think it’s ridiculous and a waste of time,” Coach Hughes agrees.

Although it has downsides, TikTok is relatively safe and surprisingly free. But if you’d still like to be cautious, you could always have your account on private, limiting who can and can’t see what you post.

With all of its flaws, the behemoth that is TikTok doesn’t show any sign of slowing down. Will you be hopping on the trend or will you be left in the dust?