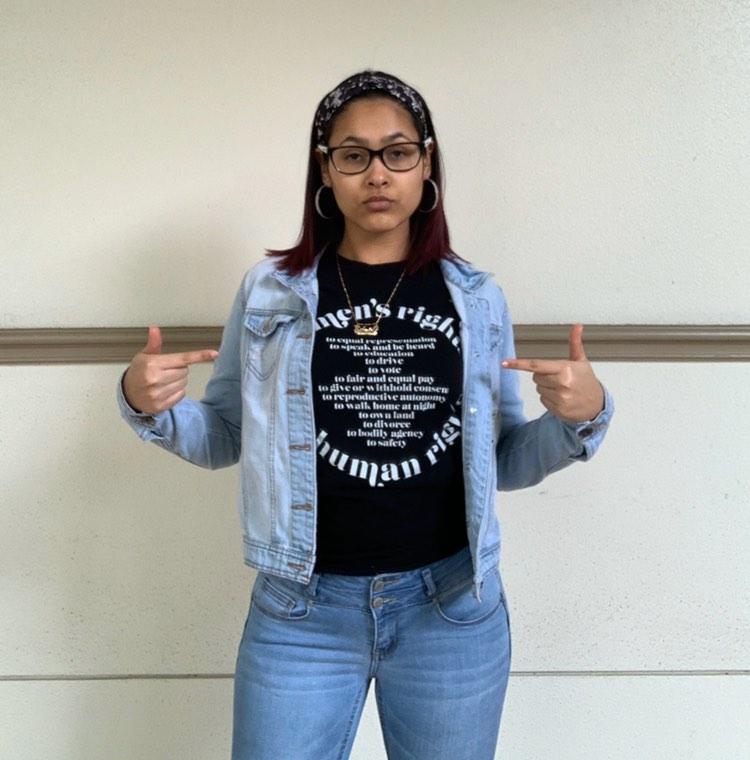 As sexual assault awareness month comes to a close, Brentwood students showed their support for survivors by participating in Denim Day. On April 29th each year, people all over the world wear jeans in solidarity with survivors and to stand against judicial systems that ignore and silence sexual assault victims.

The movement, which started in Italy in 1999, was prompted when a rape conviction was overturned because the judge ruled that the victim’s jeans were too tight for her not to have consented. Injustices like this are common in cases of sexual assault. According to the anti-sexual assault nonprofit RAINN, the vast majority of sexual assault perpetrators will not face any punishment. Immediately after the ruling, women in the Italian parliament began wearing jeans in solidarity. This spread quickly to the U.S. when members of the California State Senate began doing the same.

In 2019, more than ten million people participated across the globe. While participants can’t gather for rallies or in-person events this year, an online rally was held through the Denim Day organization, and many participants are taking to social media to display their support. Twelve members of Brentwood’s Feminist Coalition Club participated in the online campaign this year. FCC co-president Sofia Flores said, “It’s important for students to show support for survivors who didn’t get a fair ruling or who were told they were “asking for it” because of an item of clothing.”

While participating in events like Denim Day does go a long way to spread awareness and influence legislation, there are other actions that can be taken to support this cause. Flores said, “I think students can help every day by understanding that rape isn’t an opinion. It’s a real thing that should never happen to anyone. They can also participate in events like this, even though they are small, and help spread awareness.” Organizations like Peace Over Violence and Safe Connections provide opportunities for volunteering and accept donations since they are both nonprofit organizations working to reduce trauma.

Even though organizing has become much harder in this time of pandemic, the FCC and the greater Brentwood community are still finding ways to make the world a better place. Check out the slideshow to see all of the Brentwood students that participated.