The 2021 Grammy Awards: Winners, losers and the surprises 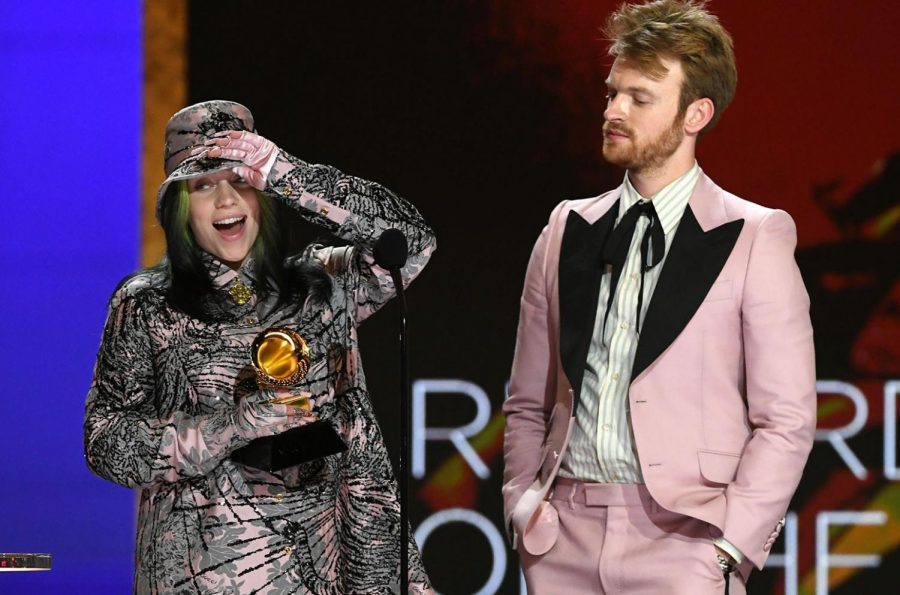 The 2021 Grammy Awards could not have come sooner with anticipated fans marking it on their calendars after it got postponed on January 31st hoping it will actually happen this year. The Grammys took place on March 14th without a live audience apart from the celebrities who were nominated and the performers. A few of the artists who performed were Harry Styles, Dua Lipa, and Megan Thee Stallion. But, the star of the show was Beyonce because she became the most awarded female vocalist in Grammys history ending the night with 28 Grammys.
Here are a few of the 2021 Grammy Winners:
Record of the Year: “Everything I Wanted,” Billie Eilish

Taylor Swift fans were let down after Lady Gaga and Ariana Grande’s “Rain on Me” won for Best Pop Duo/Group Performance along with Taylor’s “Cardigan” also losing the Song of The Year award. “I Can’t Breathe,” by H.E.R. was also a shocking victory for Song of The Year, but much deserved. Billie Eilish also achieved a 7 out of 10 Grammy track record that night after winning Record of the Year.

All things considered, the Grammys went as well as it could amidst the COVID-19 chaos.